When your oldest BFF comes to town it becomes a special occasion and if she is here for a few hours then it becomes even more important to enjoy every moment to its fullest. She had work near the airport so looked for eateries around there. I choose South of Vindhyas as I had never been there and she is game to try new places too.

We were really excited to see each other but even more excited to try out the new place. She is a big foodie and has her own business, yes food business but with a difference. She serves nutritious home cooked food for pets – especially dogs and cats – isn’t that great. It’s called PetFeast and is based in Pune. Though we keep telling her that her talent will be better utilised if she started a home delivery venture for humans but she chooses to cook for the furry kind….and there is a story behind it. You can read all about it by clicking the link at the end of the page.
Sorry I got distracted from the main agenda.

So after our greeting – in the lobby of The Orchid – we were off to the restaurant. 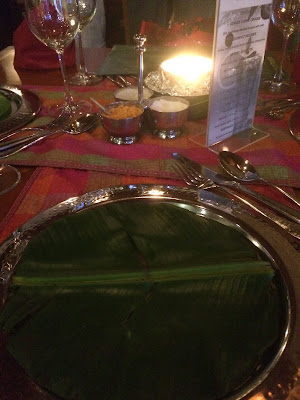 The very first thing they did was offer us a big bowl and a jug of water to clean our hands. I liked the gesture. 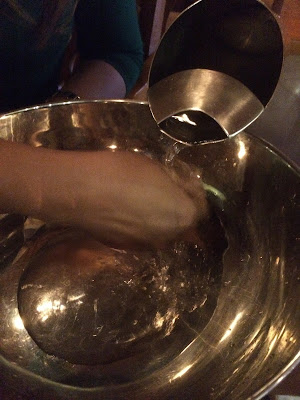 Then they wheeled in a trolley laden with various pickles. There were 9 in all and it was really tough to choose one or two, there was no way we could have tasted all 9 of them. I tried the chicken pickle and the bitter gourd pickle. Both were excellent. 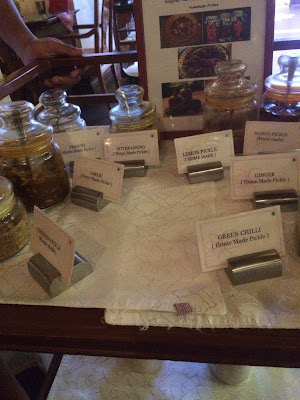 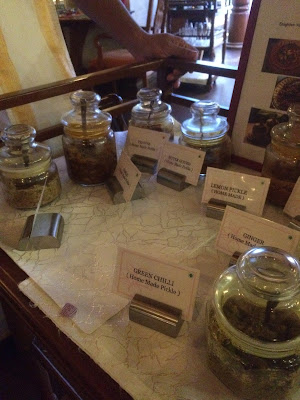 The dinner was a set menu. So moving forward all we had to do was eat without expending any more energy on choices.
Next on the table was rasam dal peppery. It was good. 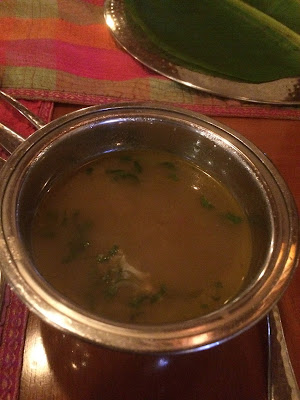 This was followed by the starter, chicken cutlet covered in breadcrumbs. It was good but we had really hoped for more non-veg starters. 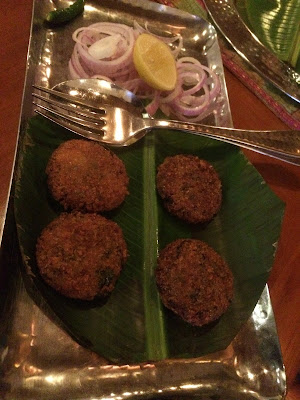 Then arrived the ‘main-maal’ as we say, the thali. Eight katoris were nicely arranged on the banana leaf covered thali. Starting from bottom left there was plain curd, salad, curd rice, payassam and starting bottom right was fish curry, chicken curry, mutton stew and veg stew. The fish and chicken curry were ok, veg stew was ordinary, didn’t like the payassam; till now the thali had been unsatisfactory, but it was the mutton stew that took the thali to a whole new level of yum-ness. We gorged on it with appam followed by kerala paratha and yet again followed by kal dosa. 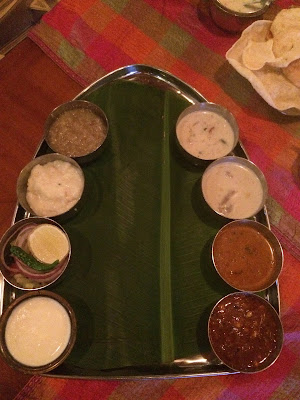 The other thing that helped turn the tide around was the red rice and sambhar. It was phenomenal. We were truly sad that it was the last dish to be served. After the mutton there was no way we could eat any more.
We washed it down with ginger curry cooler, it was a very refreshing drink. Curry leaf mixed drinks are emerging as my new favourite otherwise it was the good old pina-colada earlier. 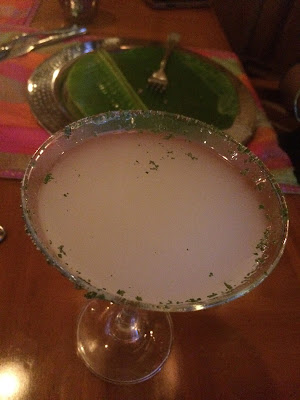 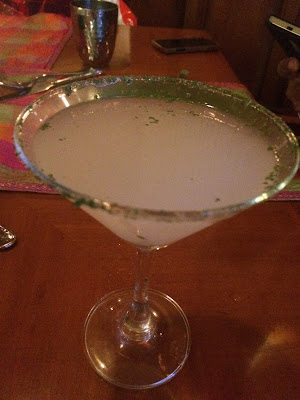 A Kerala meal would have been incomplete without kapi. It was perfect. 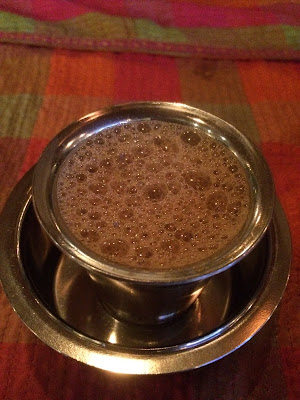 They finished off the meal with pans served on ice, which was good. They were nice and cool. 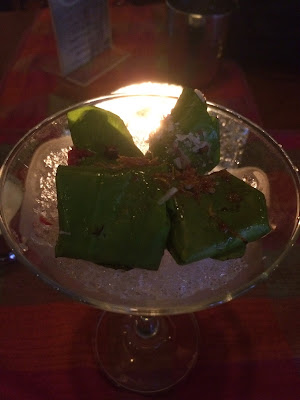 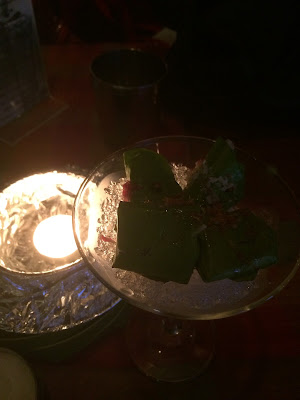 All in all it was a mixed experience. The lack of varieties in starters and the regular taste of chicken and fish curry (even though they were good, it wasn’t as if you could not get such curries elsewhere) were the dampeners. It was the mutton stew and sambhar that saved the dinner from being ordinary and despite the two excellent dishes we felt the place was pricey. For two people with one alcoholic drink the bill was Rs 5600+. May be if I visit them next time I will try the a la carte menu and simply order the mutton stew and sambhar.
For PETFEAST click here.
https://www.facebook.com/petfeastindia/
http://petfeast.in/

PS: Later I checked the bill, the buffet was called the Keralite Buffet.