Facebook
Twitter
Pinterest
WhatsApp
In our – almost – ritualistic weekend family outings we decided to go to Veranda for Sunday lunch.
We weren’t sure we had arrived but the map said we had. There was a sign but it wasn’t immediately clear where the restaurant was. So, we looked around and half way down the slope by the road side we saw a guard who confirmed that this was indeed the place we were looking for and confirmed valet parking. We were much relieved.
The moment I opened the door and crossed the threshold it felt as if I had entered a home furnishing store with neat white racks on my left side stacked with beautiful cushions and other saleable curios. The racks on the left and the wall on the right created a passage and once you had walked through it you could see that you had actually entered a restaurant. 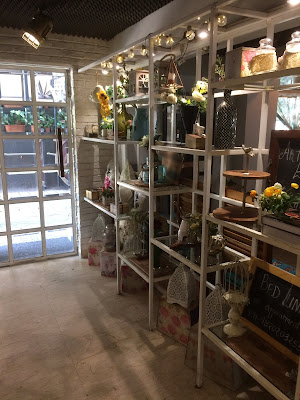 I was bewitched by the décor. Loved the nature themed printed sheer curtains on windows that looked out at the sloping road and all the greenery that was planted across it. It gave the place a cosy warm feel as if you were sitting in a hillside garden restaurant. The upholstery was a patch work of fabrics like brocade, banarsi and others I can’t identify. But the effect was beautiful. At the far end were two corner seating areas perfect for a large group, placed in such a way that it was almost like a private dining space. Then there was a beautifully decorated door. Quirky, yes, beautiful, most definitely.  Whoever did the interiors had done a great job. 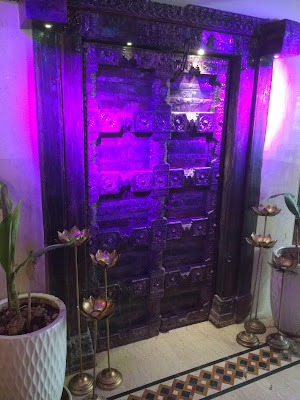 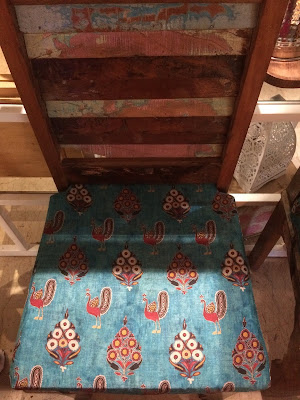 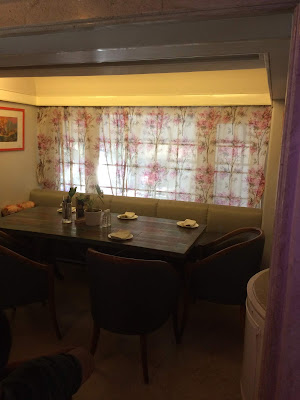 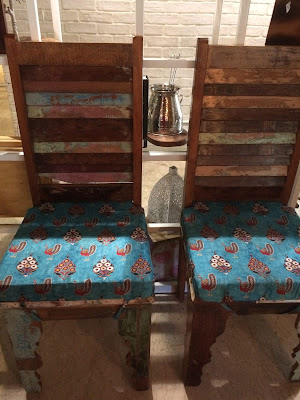 Now if only I had the power of premonition, I would have walked away from that place with the beautiful memories of a very prettily done up restaurant. Unfortunately I didn’t have that power and hence ended up staying for lunch. Sunday lunches are buffet. They serve starters and desserts at the table and the main course is laid out in the covered Veranda.
Very rarely (and personally this was a first for me) do you come across a restaurant where after partaking 24 dishes you still cannot choose a single dish that was good, forget very good, excellent or wow. All the dishes were below average with only a couple of them being ok and I was not the only one feeling this way, we were four adults in the group and all of us felt that way.
We had asked for one serving of all the dishes on the fixed menu. The menu was extensive and made you look forward to the dishes. But unfortunately, nothing stood out, though the presentation of the dishes was very good. The rice cakes were completely bland, if I didn’t know what I was eating I wouldn’t have known what it was that I was eating. The kulchas both veg and non-veg missed their mark because they were under seasoned. There was no flavour of coconut milk in malay mutton rendang. The flavour of laasoni palak paneer was ok but the paneer was not soft. The problem continued in the dessert course too. The gulkhand choco-bar, masala chai kulfi and flourless choco cake just did not match up to the hype of their names. The traditional gulab jamun with vanilla ice-cream was the only thing that was ok but you don’t have to go to Veranda for it.  The meal left us very unsatisfied in terms of our tongues, our stomachs and our wallet. It was surreal to go through an entire meal without enjoying a single dish. I strongly believe that we should always look at the good things more than bad but unfortunately the only good thing here was the ambience. 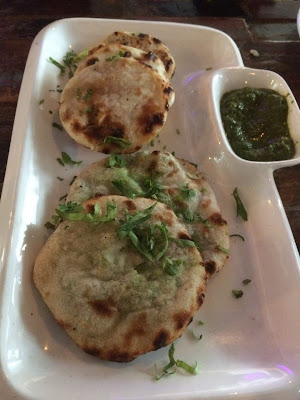 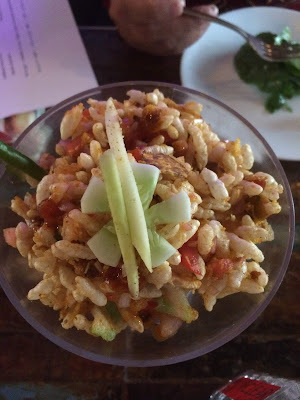 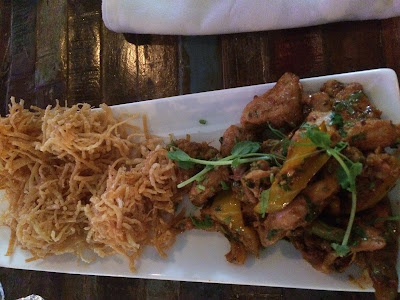 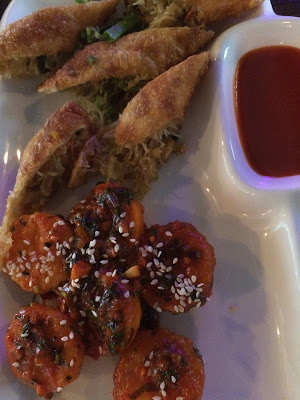 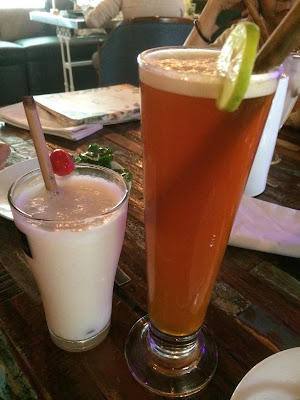 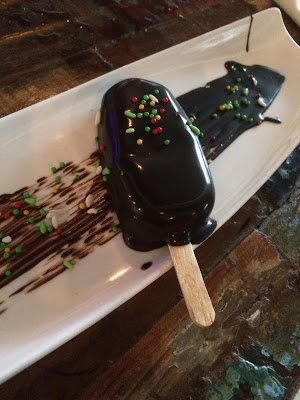 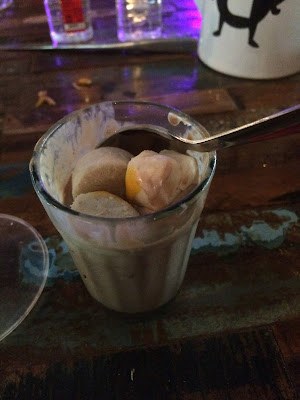 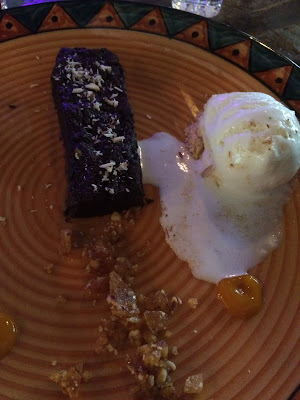 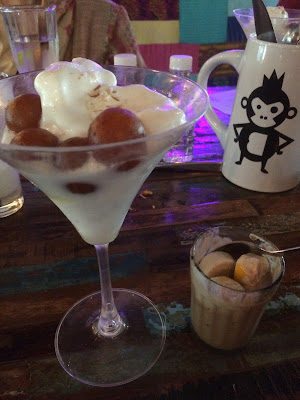